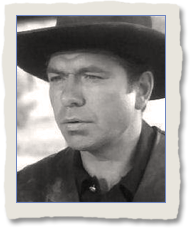 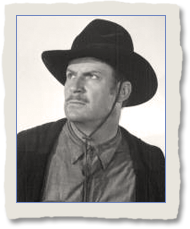 Frank Dekova was an Italian-American stage, film and television actor.  Originally a teacher, Dekova joined a Shakespearean repertory group and was eventually discovered by the legendary film director Elia Kazan.  He appeared in nearly 140 movies and television shows in a career spanning more than 30 years.  Dekova guest-starred in various popular TV shows, including the adventure series "Route 66" (1960–1964), starring Martin Milner; the crime drama "The Untouchables" (1959–1963), starring Robert Stack; the frontier farce starring Forrest Tucker and Larry Storch, "F Troop" (1965–1967), in which he had a recurring role as Chief Wild Eagle; and the iconic western family drama starring Melissa Gilbert, "Little House on the Prairie" (1974–1983).

Lucas helps an old friend, a Federal Agent disguised as a wanted criminal, to infiltrate a gang of bank robbers and recover a large amount of stolen money.