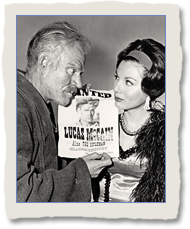 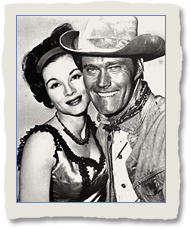 Kent Taylor, born Louis William Weiss, was an American film and television actor.  He appeared in more than 140 movies and television shows during a career spanning nearly four decades.  Most of his film appearances were in obscure B-movies; although, he did have a minor part in the historical drama "The Scarlet Express" (1934), starring Marlene Dietrich.  He is best-remembered for his recurring role as the title character of the crime drama "Boston Blackie" (1951–1953).

Russell Thorson, born Delos Russell Thorson, was an American film and television actor.  He appeared in more than 120 movies and television shows during a career spanning almost 30 years.  He portrayed Maddow in the western "Hang 'Em High" (1968), starring Clint Eastwood, and had a minor part in the war drama "Run Silent Run Deep" (1958), starring Clark Gable and Burt Lancaster. 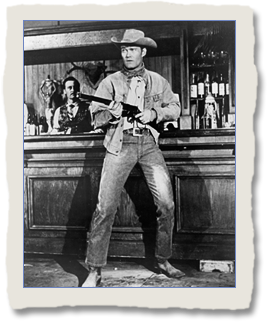 Lucas agrees to take a job as an undercover Federal Agent.  He is sent to Wyoming to investigate reports of sales of government arms and ammunition to renegade Indians.  Lucas successfully starts his investigation, posing as a "wanted criminal," but his life is endangered when a disreputable old town drunk accidentally stumbles onto Lucas' real identity and mission.